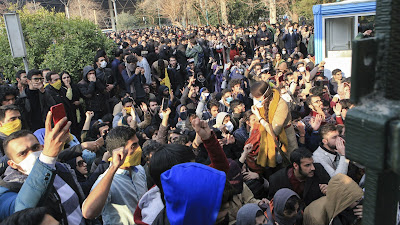 Solidarity with the independant unions and the uprising in Iran

As the Committee for a Workers' International have urged on socialistworld.net, solidarity with the independant unions of Iran and the uprising is needed from all over the world.

The Tehran Public Transport Workers Union, Haft Tapeh Agro-industry Workers Union and other independent unions have bravely and tirelessly been organising crucial struggles for workers and teachers across Iran in recent years. Your organisations, role and the endurance in your strive for freedom for decades under violent suppression, constitutes a decisive factor in the present uprising when masses of workers and poor have found courage to challenge the regime.

The brutal austerity, price increases and cuts in wages, privatisations, skyrocketing unemployment and so on reveals the true nature of the regime, its policies as well as the capitalist system. The vast majority are effected which also shows the huge potential in the struggle against this as well as the potential for the intertwined struggle against dictorial rule, islamic decrees and the oppression against women. Despite the many means of violence, the splits in the regime also shows that it can be weakened and thereby beaten if the uprising is organised enough.

False talk from "reformists" within the Iranian cleric elite, even more empty promises of "Western democracy" from warmongoring imperialist leaders, is a real danger, as Libya and Iraq proves – only the taking of power and wealth by the workers and poor themselves in a democratic socialist Iran, with equal rights for all, will secure the demands of the struggle.

We support your struggle to 100 percent and are at your disposal in any way we can. Please keep us informed of coming events and asks of solidarity.

Messages of support should be sent to the Tehran Public Transport Workers Union at vsyndica@gmail.com with copies also sent to the CWI at cwi@worldsoc.co.uk 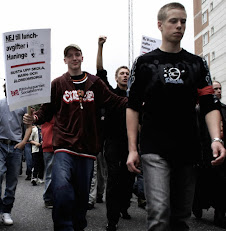 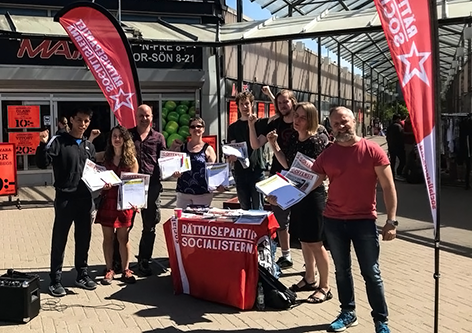